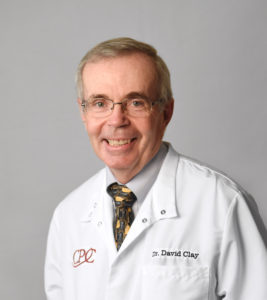 How can we help you? We would love to hear from you.